There is no position on which people are so immovable as their religious beliefs. 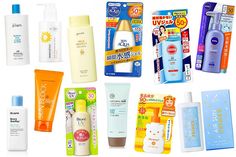 There is no more powerful ally one can claim in a debate than Jesus Christ, or God, or Allah, or whatever one calls this supreme being. But like any powerful weapon, the use of God's name on one's behalf should be used sparingly. The religious factions that are growing throughout our land are not using their religious clout with wisdom. 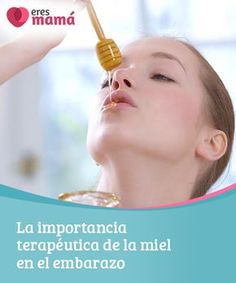 They are trying to force government leaders into following their position percent. If you disagree with these religious groups on a particular moral issue, they complain, they threaten you with a loss of money or votes or both. I'm frankly sick and tired of the political preachers across this country telling me as a citizen that if I want to be a moral person, I must believe in "A," "B," "C," and "D.

And from where do they presume to claim the right to dictate their moral beliefs to me? And I am even more angry as a legislator who must endure the threats of every religious group who thinks it has some God-granted right to control my vote on every roll call in the Senate. 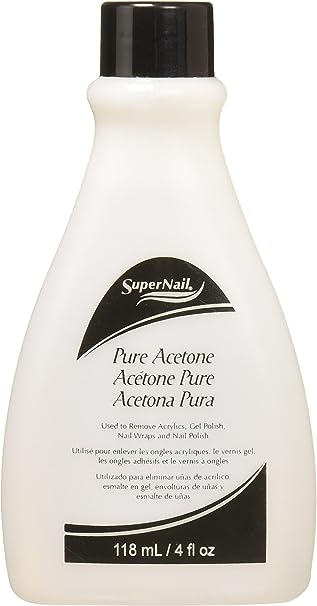 I am warning them today: I will fight them every step of the way if they try to dictate their moral convictions to all Americans in the name toxin és levern "conservatism. 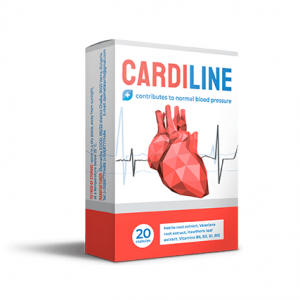 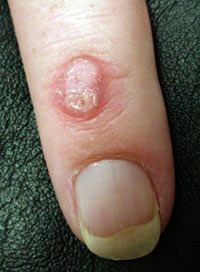 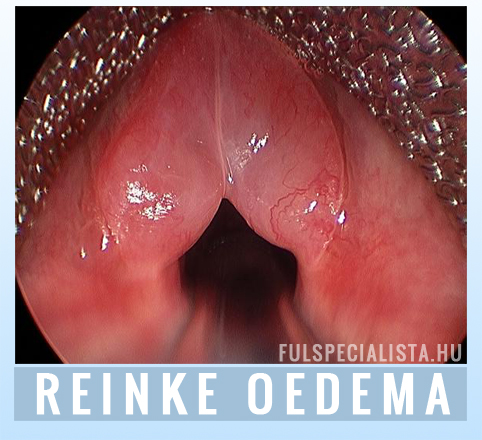 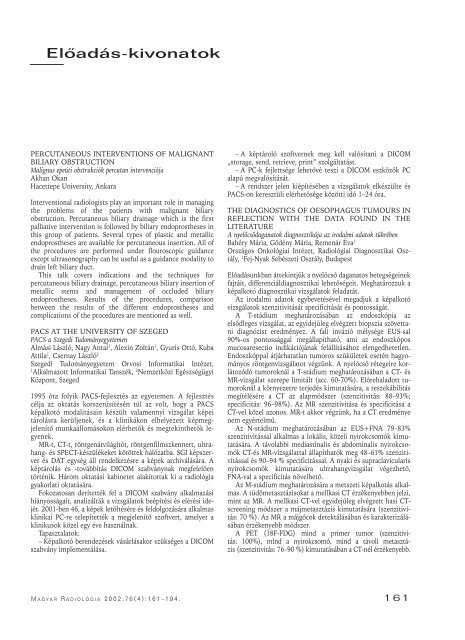